Is Having a Maid Worth it?

How To Do Spring Cleaning For Handover?

Can I Hire a Maid Without an Agency? 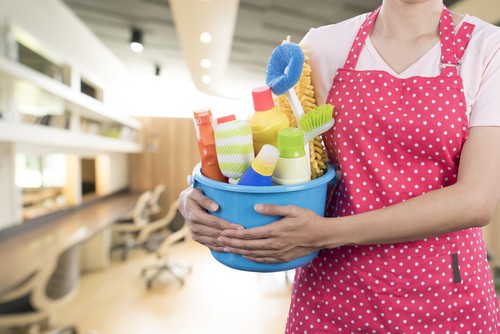 Can I Hire a Maid Without an Agency? Believe it or not, it is actually possible to hire a maid without needing to deal with a maid agency. It is possible you are going to get the maid at a cheaper salary.

It may not look much at first but the longer the maid stays with you, the more you will think about the amount you are paying her each month. After all, there are a lot of other things to spend on in a house.

You can’t blame how some maids would rather not go through a maid agency as they can also save money as they would not need to give a portion to the agency. Here are a few ways to get a maid without going through an agency:

Craiglist is a website where you can post and look for different types of job listings. One of them is a maid so you can check out the people there who are looking to get a job as a maid. They would definitely post their qualities already so you would think about hiring them.

You won’t believe the number of maids who would post there. They are either not satisfied with their current employer or are looking for new means of income. It won’t hurt to contact them in order to know their capabilities.

It won’t hurt to let them give you a demo on what they can do like cleaning your house so that you would know what to expect from them if ever you decide to hire them.

You must tell the person the duties and responsibilities of the maid you are looking for as the search begins because they may have someone in mind. There is also the possibility that a person is thinking that she would be the one who is fit for the job.

Thus, better reveal all the details including salary, number of working days, and all the tasks. We all know how one house can have a different set of tasks from another. For example, one house can require a maid to clean the attic and basement regularly.

Another house could have no attic and basement but they would require the maid to take care of an ailing old person.

Your friends may have reliable maids working with them. You can ask their maids if they have any relatives or friends who would also want to work for you. You can certainly assume that the maid would know someone who is trustworthy enough.

If that maid has a great attitude, she must know other people who have similar qualities. Of course, they would not want to be let down with their recommendation so they would recommend someone who is good with her job.

Since they are experienced with what they do, they should already be able to judge if a person is good enough for the job or not. They would not want to recommend people who are not qualified for the type of maid that you are looking for as it is their reputation on the line.

Can I Hire a Maid Without an Agency? – Conclusion

In conclusion, it is quite possible to hire a maid without dealing with a maid agency but an agency would present a lot of benefits for you. First, they would screen each maid for you so that you would not need to waste time interviewing the maid regarding her capabilities.

Of course, you can be certain that security won’t be an issue as the maid will be a trusted and versatile one. Yes, an agency would want their maids who know a lot of things when it comes to house chores.

How To Do Spring Cleaning For Handover? 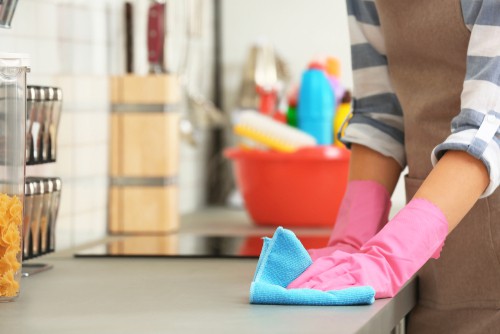 Is Having a Maid Worth it? 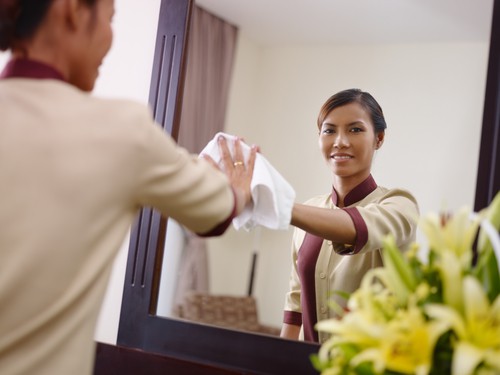 How to Choose the Perfect Maid?

HOW MAY WE HELP YOU?

CONTACT US
Open chat
Powered by
Looking for a professional and reliable maid agency? Chat with us today!